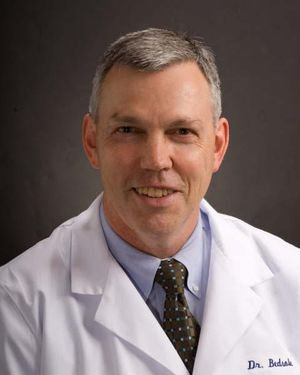 Doctor Bedsole was educated at the UAB School of Optometry at the UAB Medical Center in Birmingham, Alabama. After receiving his O.D. degree, he served as an Optometrist and a designated Naval Aviator in the United States Navy, until he opened his private practice in 1990 in Pell City. Doctor Bedsole is a past-president of the Pell City Rotary Club. Doctor Bedsole
completed military service in the Air Force Reserves at the 908th Air Wing, Maxwell Air Force Base.

Doctor Bedsole is board certified as a Diplomate of the American Board of Optometry.

He and his wife Pamela have two children, Anna and Jim.