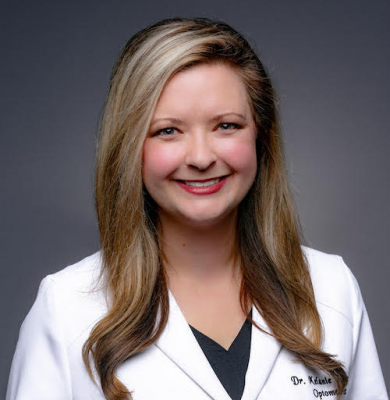 Dr. Lawrence is a native of Trussville, Alabama. She has had an interest in eyes since she received her first pair of glasses at the age of four and had eye muscle surgery at the age of five.

She completed her undergraduate education at Birmingham-Southern College where she graduated with a Bachelor of Arts degree in music.

She received her optometric education from the University of Alabama at Birmingham School of Optometry.

After graduating optometry school, Dr. Lawrence joined a busy private practice in Prattville, Alabama where she practiced for eight years before she returned home to the Birmingham area and joined Bedsole Eye Care.

Dr. Lawrence is an accomplished flutist. She enjoys making and listening to music. She loves spending time with her husband Blake, their two dogs and family. 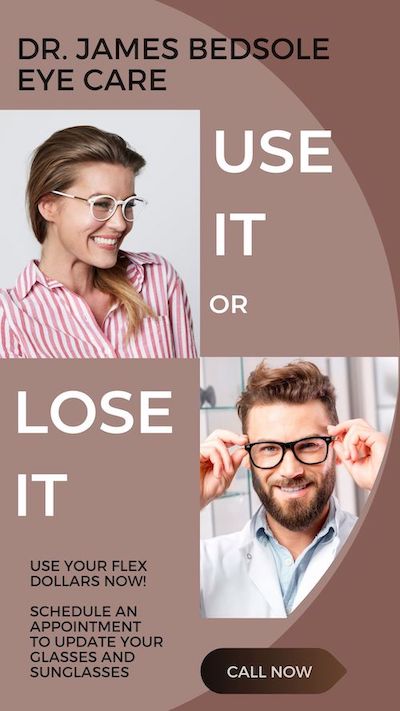